A Message From The Director

The men and women of the North Riverside Fire Department are some of the most dedicated people I have ever had the privilege of meeting. A career of running into burning buildings is already a job that few want and even fewer can do, but add to that a new challenge, one that they never signed up for — a fight for their jobs. A nearly decade long struggle to keep the rights afforded to them by local, state, and federal labor law all while having vicious insults hurled at them by their village's elected officials. Yet they came to work each day with a smile on their face ready to do their jobs.

Fire Department, Inc is their story, my team and I just happen to be the ones making the film — but we need your help. Making a feature film is an expensive undertaking and to be frank, we need money see this project to completion. To that end we have partnered with Film Independent as our fiscal sponsor. A leader in the independent film space and a registered 501(c)(3) charity with the IRS. This partnership allows for your donation to Fire Department, Inc to be tax deductible, completed securely online, and gives us fantastic support navigating the business side of the film industry.

I know that this is a difficult time for anything, much less to be donating money, but I wouldn't be asking if I didn't fully believe in this project and support it personally, both financially and with every waking moment of time I have. Your support will mean the world to not only me and my crew, but also to the Firefighters of North Riverside, who have had to fight too hard for too long. I can't wait to share their story with you.
​—Colin C. Hughes
CLICK TO DONATE 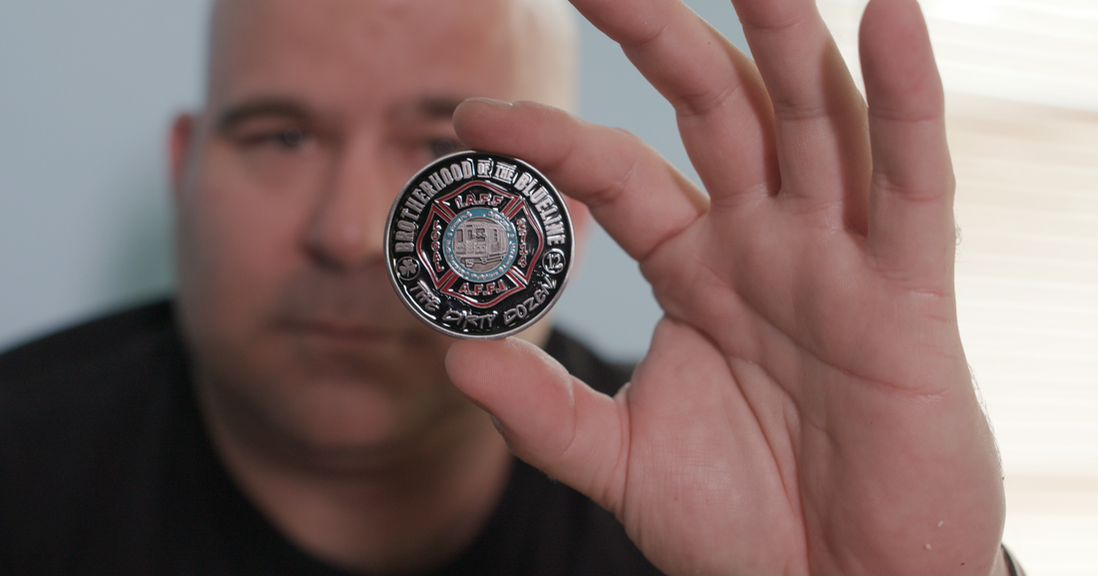